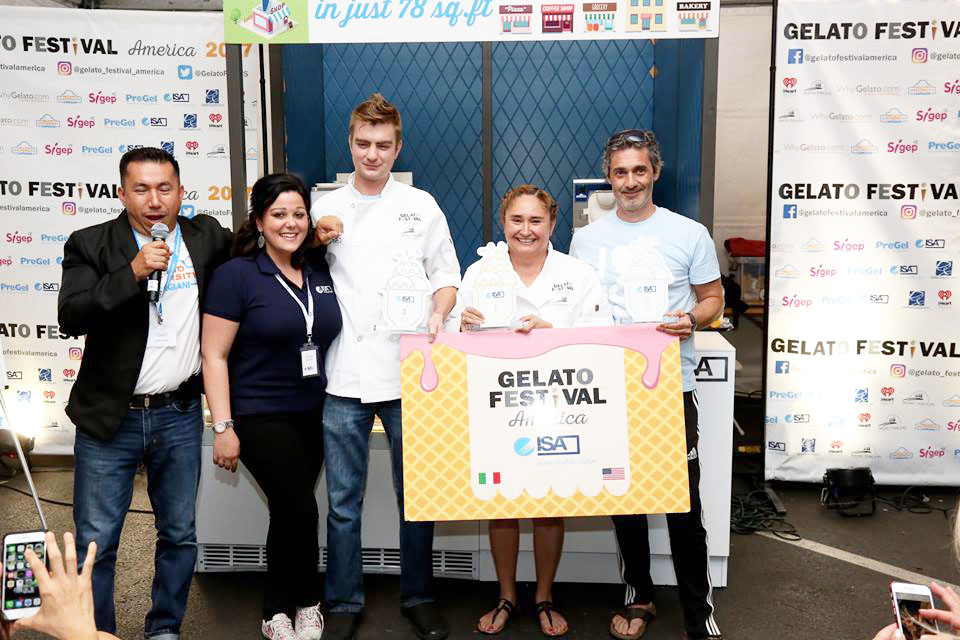 Ended also the third stage in Scottsdale (AZ)… then we’re off to Gelato Festival Tucson 2017 next week (3-5 November).

The winning flavor Stupify, a creamy but crunchy concoction of spice cookies drizzled with caramel, has gained Walter Bergamaschi of Gelato Dolce Vita in Mesa (AZ), a place in the 2018 Gelato Festival America Finale. 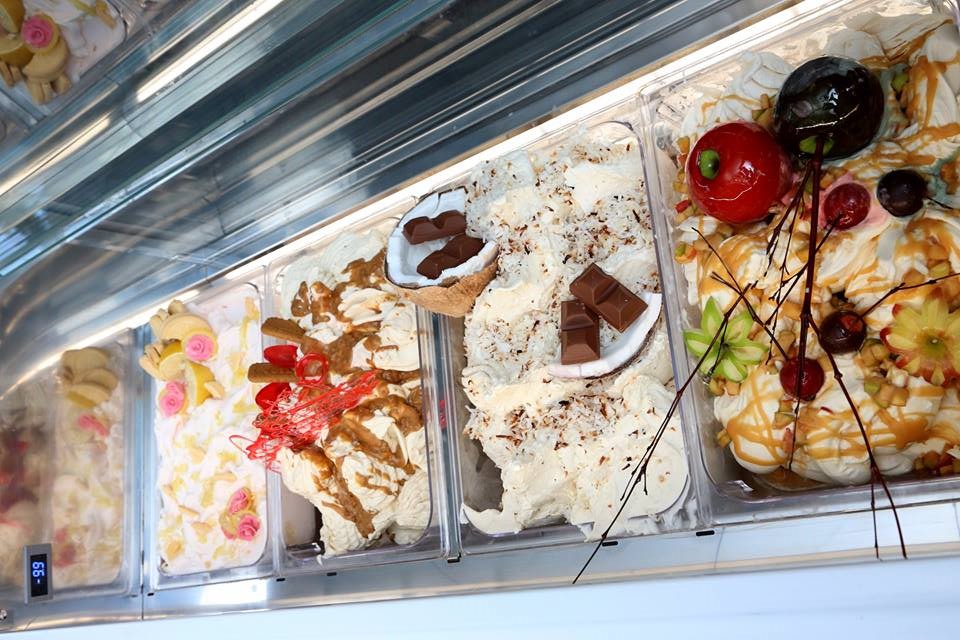 Deciding the competition results was the combined vote of the jury of food journalists and that of the general public.

See you next time in Tucson, the last Gelato Festival America stage… Follow us! 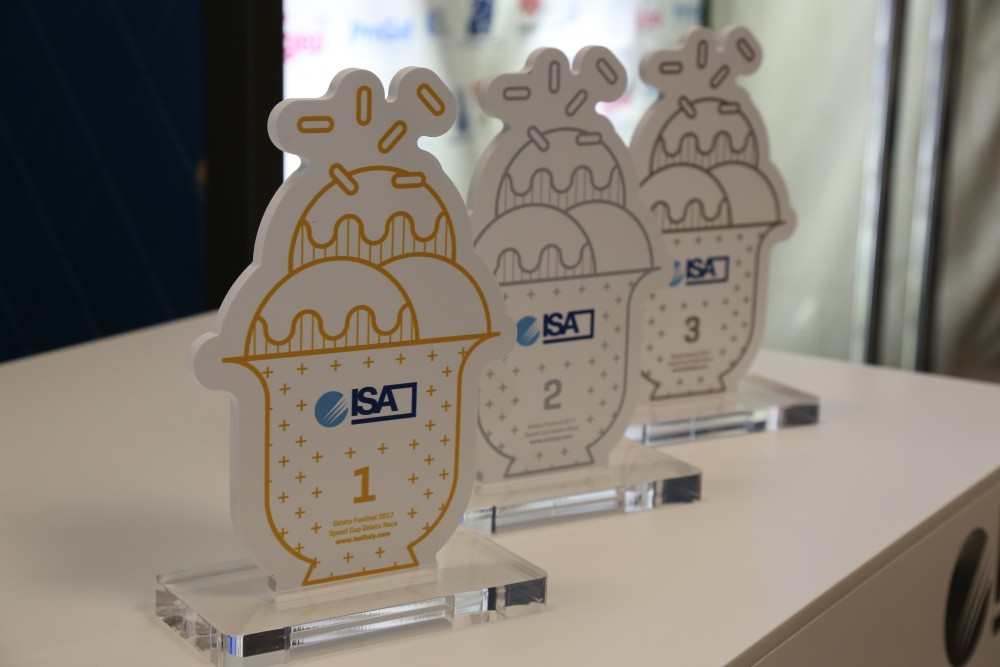